more than we ask or imagine

Once upon a time there lived a little girl named He Liang.  When she was born, she had a stroke that permanently changed the way her brain communicated to the right side of her body.  She lived in an apartment next to an orphanage in China where most of her days were spent waiting.  Waiting for someone to pick her up out of her crib.  Waiting for someone to play with her.  Just waiting.  No one told her that she needed to move.  No one told her that her right side was capable of so much more. And so she neglected the right side of her body because she didn't know any different.

Right after her fifth birthday, she met a man and woman from American.  They told her they would be her Daddy and Mommy and she would now live with them.  Her new name would be Eliana Hope because God had answered them with HOPE and He would also answer her with HOPE too.  She would no longer have to wait for someone to play with her, she would be surrounded by brothers and sisters.  There were so many new things to get used to in her new world.  Many wonderful things, but also some things that made her very angry.  Her new mother insisted that she use her right arm.  It was not any fun.  Her new mother insisted that she practice walking and do exercises to build her strength.  Her new mother took her to a million appointments and therapies.  It was frustrating.  It was exhausting.  But something started to happen.

Before too long she could climb the stairs at the park and slide down the slide.  Family hikes through uneven ground were no big deal.  She no longer fell when she tried to walk down the stairs in her home.  She discovered that right hand could do a few things and sometimes it could actually help.  Everyday her Daddy and Mommy encouraged her to move and to try new things.  Sometimes it was very annoying and she wished they would just leave her alone.  Sometimes her body was very annoying and she wished for a different one.  But she could now do so many things that she couldn't before.  However, there was still one thing she longed to do more than any other.

She wanted to ride a bike.

Her family loved to be outside and they loved to ride bikes.  Her balance and her legs just would not let her stay on a regular bicycle.  Then her Daddy and Mommy learned about a special kind of bike for kids just like her.  The only problem was the bike cost a lot of money.  The whole family prayed that God would bring the money for this special bike.  And they all waited and waited some more.  She began to wonder if the bike would ever come.

And then one day something incredible happened.  She had played for years with a small bike with no peddles but this year she was far too big for that little one.   Her Daddy gave her a big bike without peddles to play on.  Then he had a crazy thought.  What would happen if he put the peddles back on?  His brain told him this was a very silly idea because everyone knew that she could not ride a bike.  Even her doctors and therapists knew that she could not ride a bike.  But God whispered to her Daddy's soul to put the peddles back on. 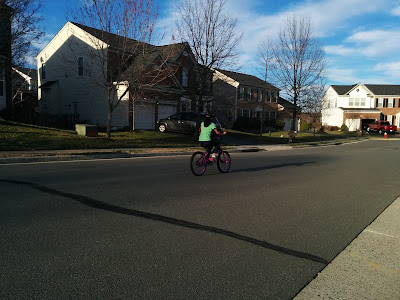 And something too wonderful for words happened.  Her Daddy watched his little girl peddle a bike down the road and tears began to fall from his eyes.   He had spent many days praying for a special bike but God instead put His glory on display and answered the prayer of this little girl.  It was truly a miracle.
Faith Motherhood and Adoption Special Needs Kids 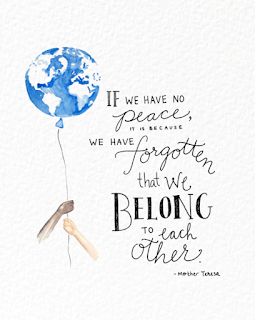 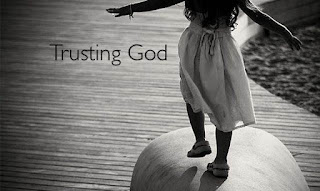 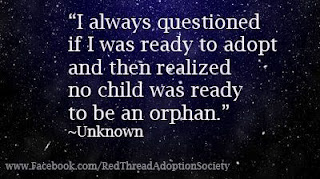